Johan Lenox is an artist, composer and producer who sings over lush orchestral tracks about growing up in America while the world is ending. As a composer and producer, he has worked on releases from artists including Kanye West, Travis Scott, Big Sean, Shawn Mendes, and Selena Gomez. He recently finished his first North American tour as the opener for 070 Shake, where he performed with live violinists in apocalyptic duck-hunter gear. Johan’s debut album WDYWTBWYGU featuring artists including 070 Shake, Lancey Foux, Mr. Hudson, Kaycyy is out everywhere.

107 CONTRIBUTIONS
Support Johan's Community
Thank you! Your submission has been received!
Oops! Something went wrong while submitting the form.
Be on the look out for an access code and updates from We Are Giant!

"I want to build a community on We Are Giant around his fans. I want to create a situation where they are becoming friends with each other and psyching each other up to buy tickets to the shows, merch, etc."
- Johan

"Something you may not know about me is that I'm an obsessive connoisseur of both roller coasters and cocktails, but usually not at the same time."
- Johan 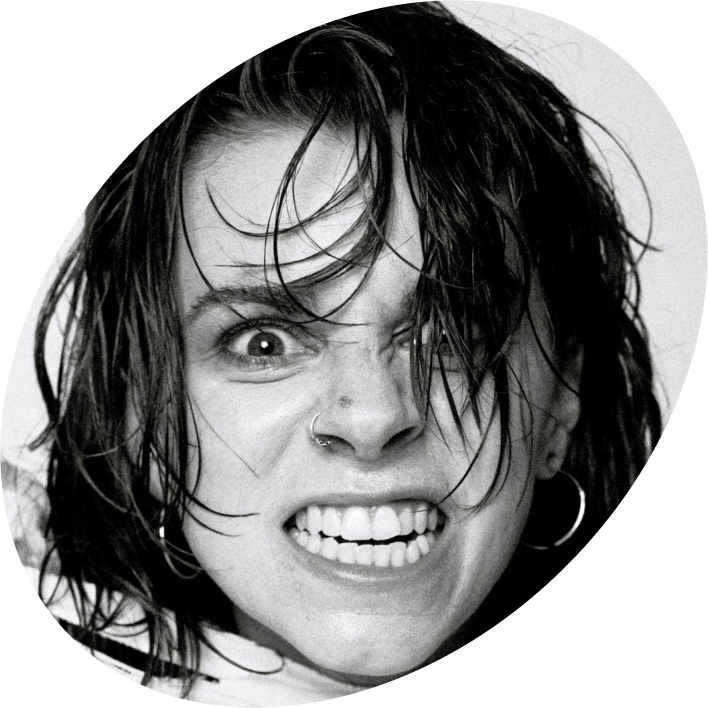 Bringing together artists and their fans in a completely new way.